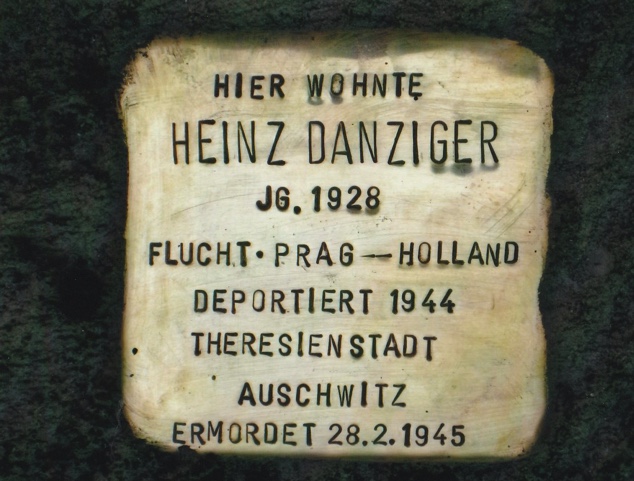 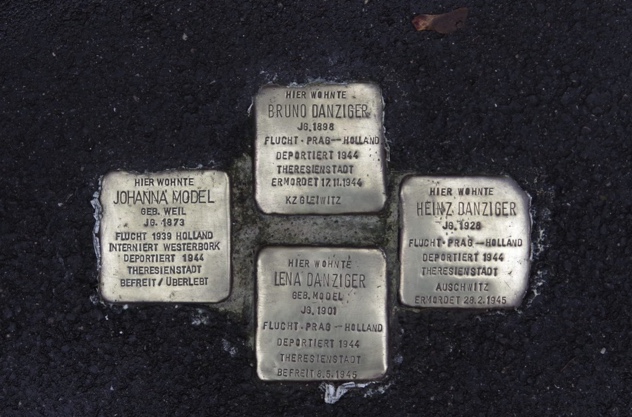 HEINZ DANZIGER was born on July 15, 1928. He was the son of LENA DANZIGER and BRUNO DANZIGER and lived with them in Freiburg at Zasiusstraße 34. He was also registered with his friend JAKOB DAUBE at Konradstraße 32. In 1937 HEINZ DANZIGER, nine years old, fled with his parents to Czechoslovakia. The family lived in Prague until 1939, when they had to flee again from the approaching Nazi troops.

This time the DANZIGERs fled to Amsterdam, to Holland, which had remained neutral during the First World War. The German Nazis did not respect borders and neutrality and in May 1940 invaded the small country.