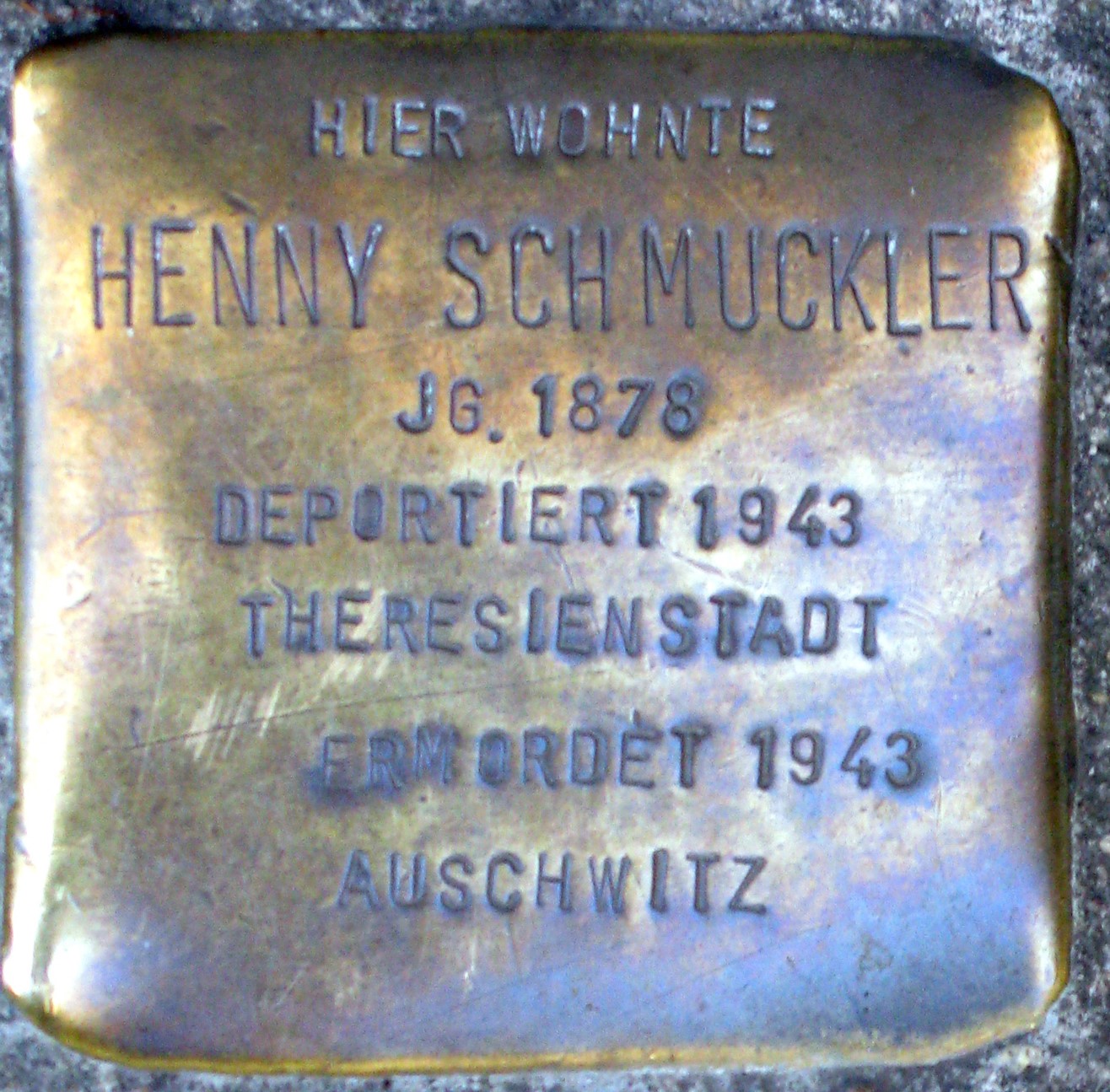 HENNY SCHMUCKLER was born on July 19, 1878 in Jerusalem. In Freiburg, the innkeeper ran a hotel with a kosher restaurant, the “Lebanon” guesthouse. In the official files, their operation was described as „Jewish ritual fare.“ From 1926 to 1928 she was registered at Röderstrasse 2 on the first floor, from 1928 to 1936 at Erbprinzenstrasse 2, also on the first floor.

From 1937 the pension was located at Gerberau 2. It is striking that some children were deported to Gurs from the Gerberau address, including Alice Bloch (*1923), Erna Cohn (*1931) and Lotte Schwab (*1928). The parents lived outside of Freiburg and had placed their children, who were no longer allowed to attend public school from 1936, in the care of HENNY SCHMUCKLER. In September 1938 she was forced by the Freiburg National Socialists to give up her pension. She then moved to Munich.

HENNY SCHMUCKLER was then deported to the Theresienstadt concentration camp on April 20, 1943 with transport 11/27. On December 18 of the same year, she was taken from there by transport Ds, along with 2,502 other people, to the Auschwitz-Birkenau concentration camp.

HENNY SCHMUCKLER was murdered there at the age of 65. She is officially considered missing. 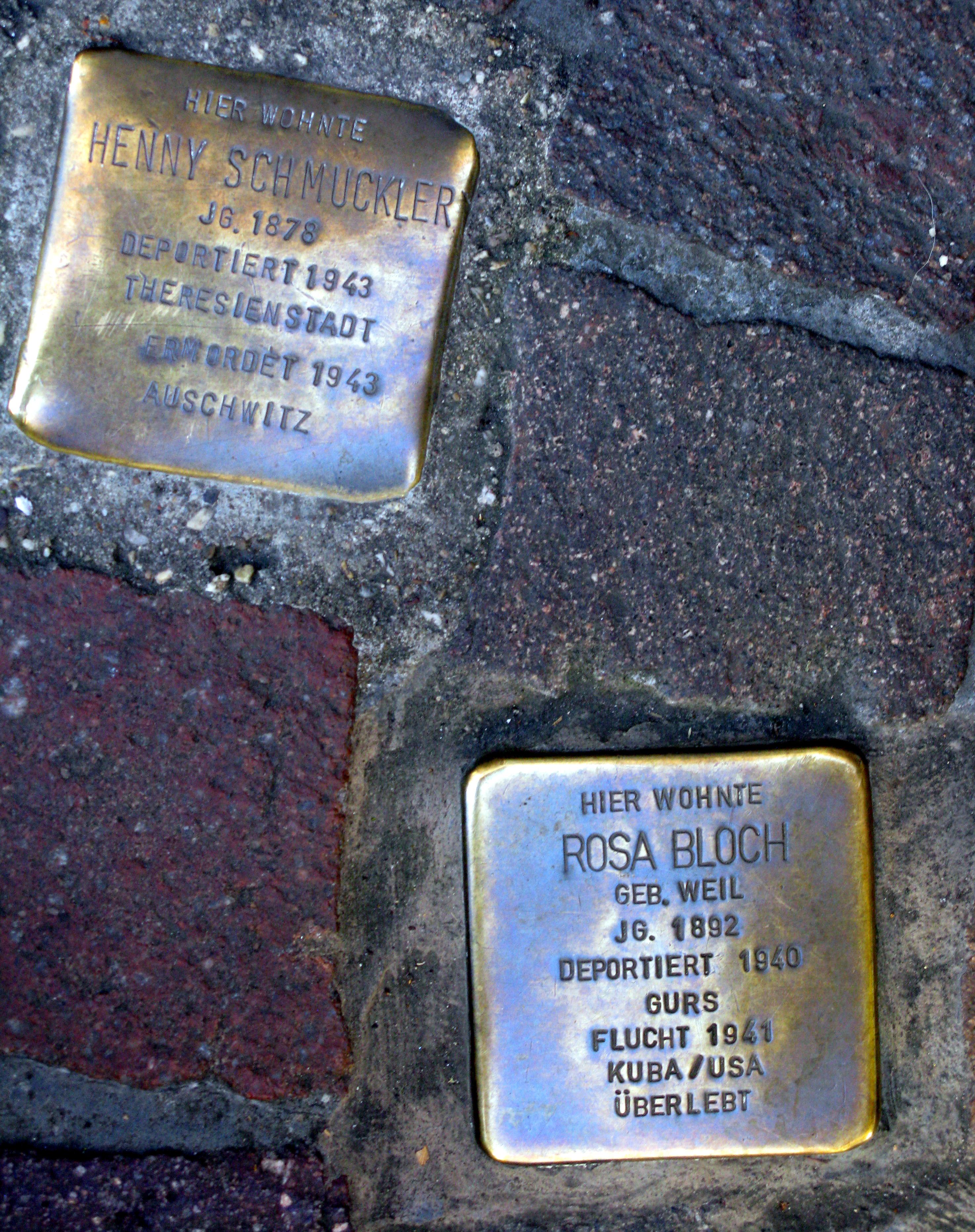