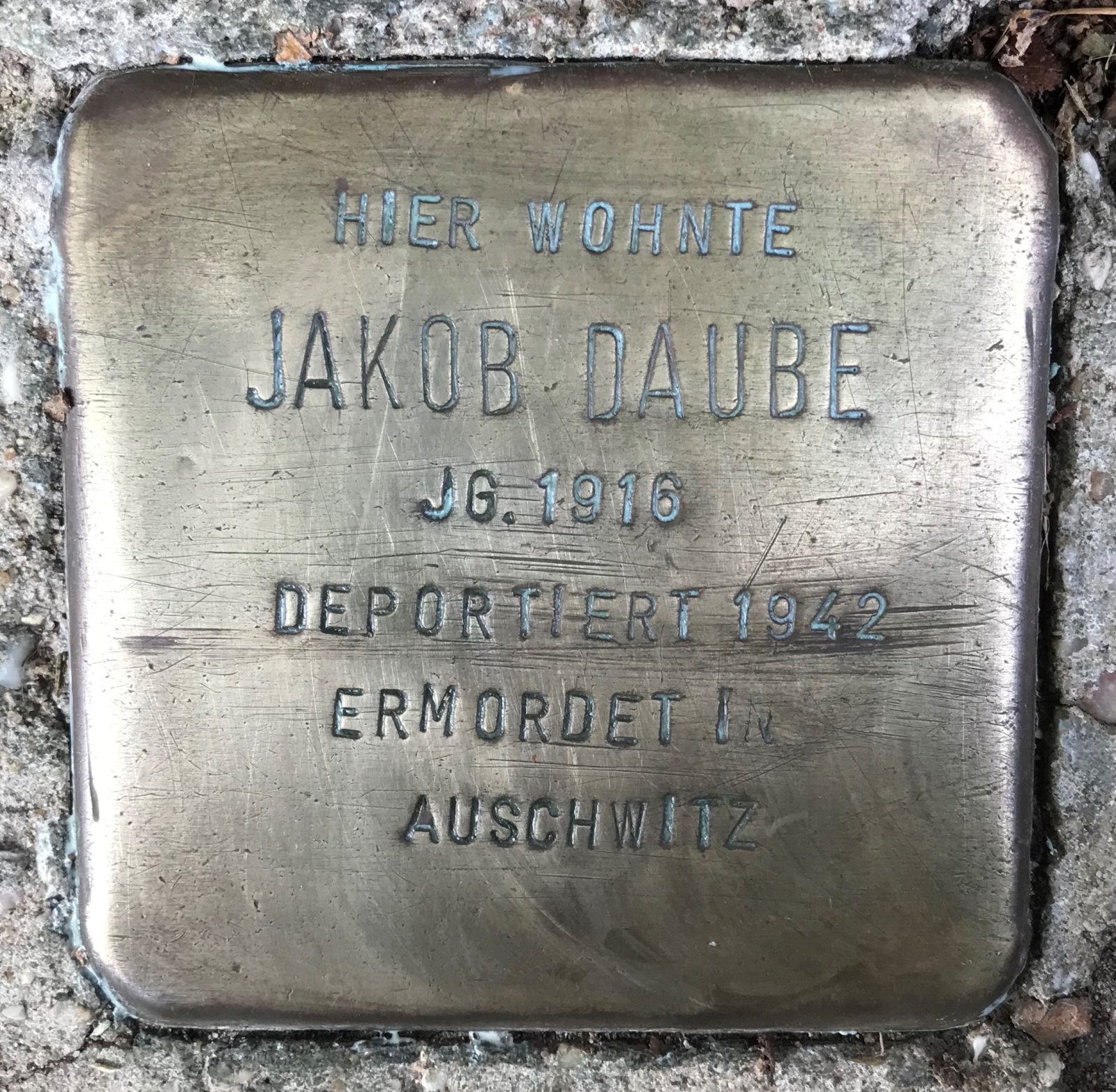 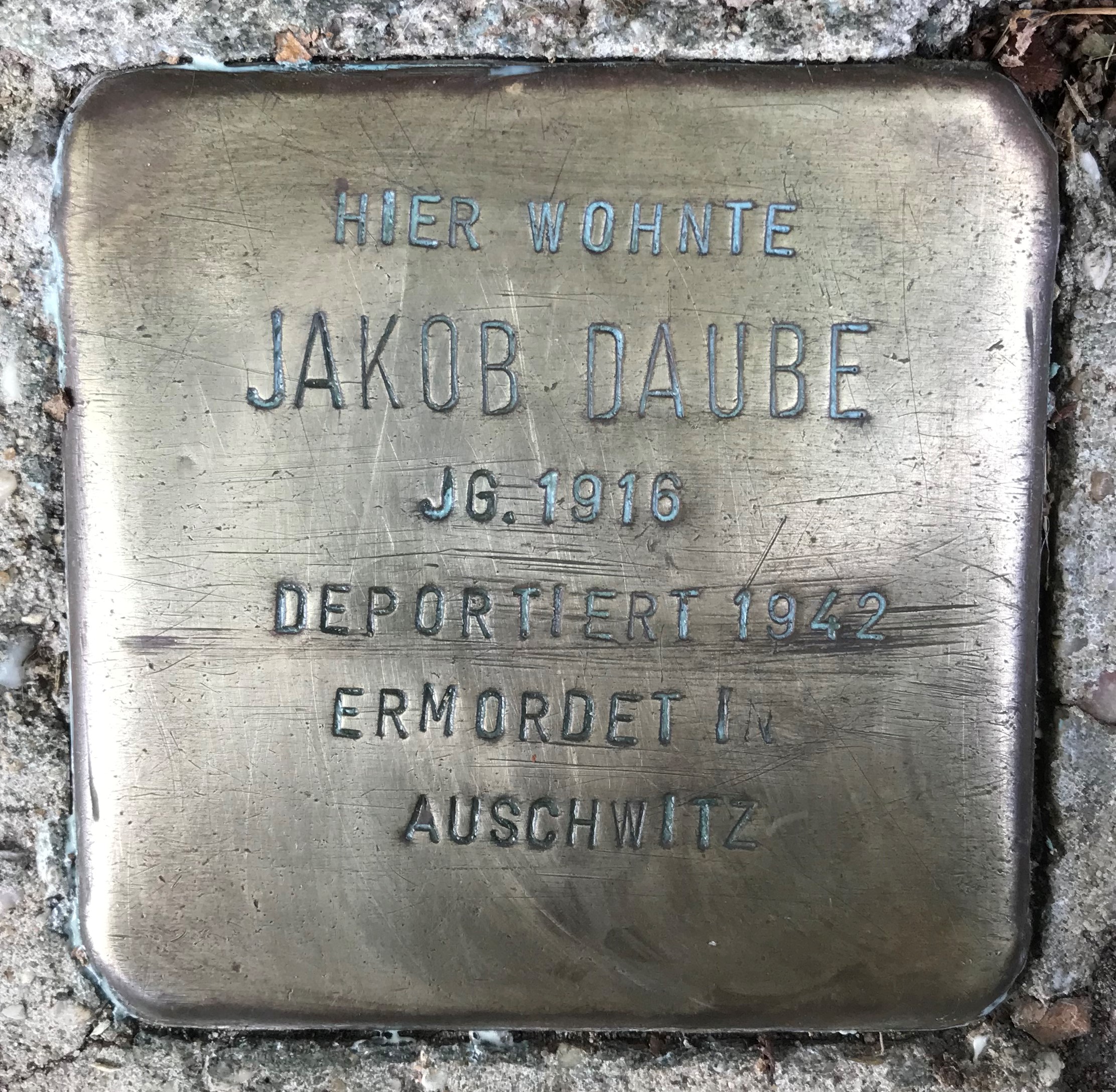 Andrea Brucher-Lembach writes: „The wine merchant Berthold Daube had to realize in February 1933 already that the rights of Jewish businessmen were curtailed more and more. A few days after the Nazis came to power, Berthold Daube was asked by an employee to accept him as a partner in the company. He did not do so. Shortly thereafter, he received threatening letters.“ (This and subsequent quotations: Source 6, p. 40ff.).

Berthold Daube fled with his family to Basel and returned a year later because Switzerland no longer tolerated their stays. Back in Freiburg, he was denounced again. Berthold Daube was accused of „cheating and tax evasion“. Nothing was found, nevertheless the Daube company was to pay 52,000 Reichsmark. The owner of a competing company insulted Berthold Daube on the open street with the following words: „If you don’t go to the devil in the shortest possible time, we will not only get your business and assets, but also your head“. The pressure on the Daube family increased. The wine merchant Wilhelm Karcher threatened him with the following words: „Well, little Jew, don’t you want to go to the devil yet. We have your business and we’ll have your heads, too.“ Berthold Daube did not reply, as Karcher was wearing a brown uniform. A few days later, JAKOB DAUBE’s father was shot as he walked along Schreiberstraße. Thereupon the family fled to the Netherlands via Basel in 1937. The Netherlands had remained neutral in World War I and so many refugees from Nazi Germany hoped that they could be protected there now.

The siblings of JAKOB DAUBE, Hanna and Josef Daube, fled from Holland to the USA. JAKOB DAUBE and his parents remained in Amsterdam. After Nazi troops invaded and captured Holland, the Daubes went into hiding. JAKOB DAUBE, however, was caught and arrested during one of the many raids in Amsterdam. On July 15, 1942, he was deported – via the Westerbork concentration camp – to the Auschwitz concentration camp. There he was murdered at the age of 26. Officially JAKOB DAUBE is considered to be missing.

His parents managed to hide in Holland until the end of the Nazi regime. „They lived for years in an attic behind a board shack, exposed to all weathers and at the end of the war emaciated beyond recognition.“ (ibid.)